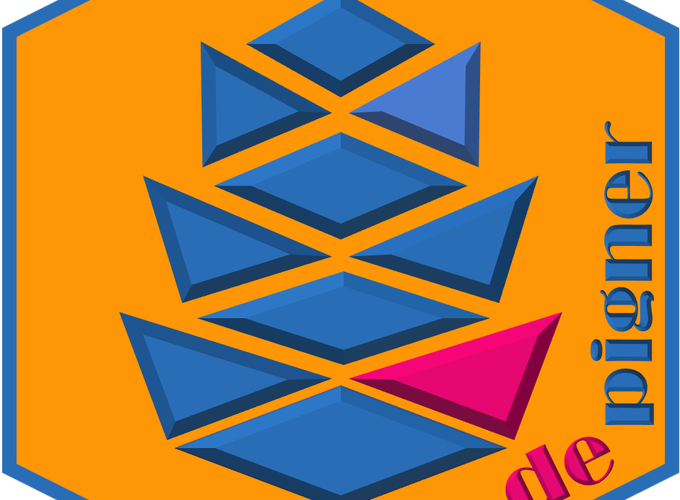 Pigna [pìn’n’a] is the Italian word for pine cone. In jargon, it is used to identify a task which is boring, banal, annoying, painful, frustrating and maybe even with a not so beautiful or rewarding result, just like the obstinate act of trying to challenge yourself in extracting pine nuts from a pine cone, provided that, in the end, you will find at least one inside it.

The {depigner} aims to provide some useful functions to be used to solve small everyday problems of coding or analyzing data with R. The hope is to provide solutions to that kind of small-little problems which would be normally solved using quick-and-dirty (ugly and maybe even wrong) patches.

You can install the released version from CRAN directly calling:

If you would like to be updated with the last development version available, you can install it from it’s source on GitHub by calling:

Next, you can attach it to your session as usual by:

News from the previous version

Note: view_in_excel() avoids unwanted execution (interactive session only), embed the correct extension in the temporary file, add BOM for Excel pleasure, and return the output invisibly, in case it is the last element of the chain.

So, some minor improvements, updates, and bug fixes, and a brend new function I am really looking forward to have feedback about it!

The {depigner}’s logo was lovely designed by Elisa Sovrano. 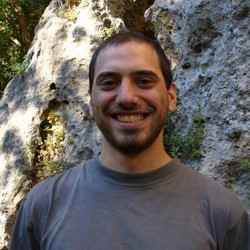